Maydo Kooy Literary Agency is a young agency with a rich past. We represent authors as well as independent, predominantly English language publishers and agents for the sale of rights into the Nordic countries and the Netherlands.

Maydo van Marwijk Kooy first started her agency in 1980 after having worked as a foreign rights manager at Simon & Schuster, New York. The quickly expanding agency was transferred to Caroline van Gelderen in 1990 (Kooy & Van Gelderen later becoming Sebes & Van Gelderen). Since then, Maydo Kooy has worked as a translator (Swedish), teacher and adviser; from 2001 to 2006 she served on the Advisory Board of the Dutch Foundation for Literature. When taking over Jan Michael’s agency in 2017, Maydo Kooy returned to agenting.

Hanna Jansen was introduced to agenting when she worked as an assistant to Jan Michael and later to Caroline van Gelderen. Besides being an agent, she is a historian specialised in the intellectual history of the former Soviet Union. She loves how her work at the agency challenges her to read across borders and genres as well as timeframes. 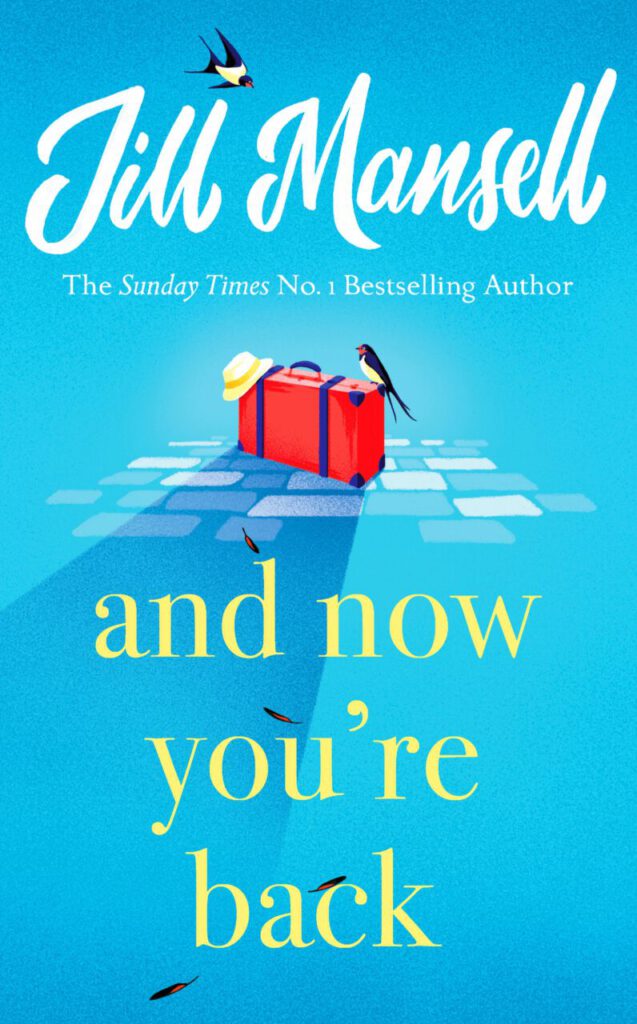 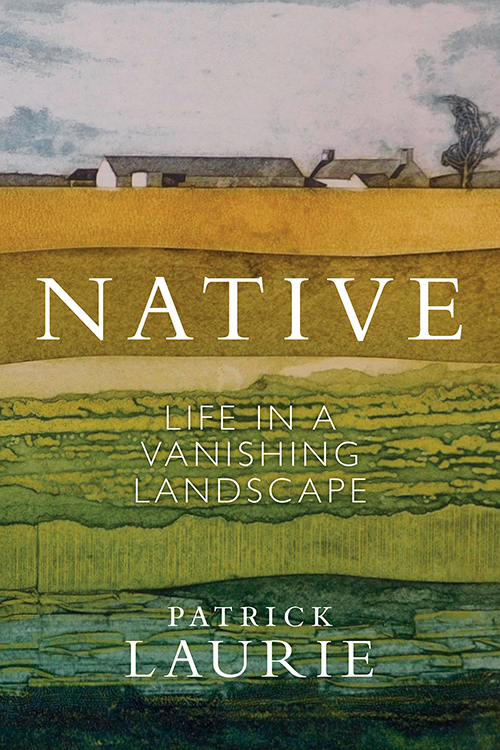 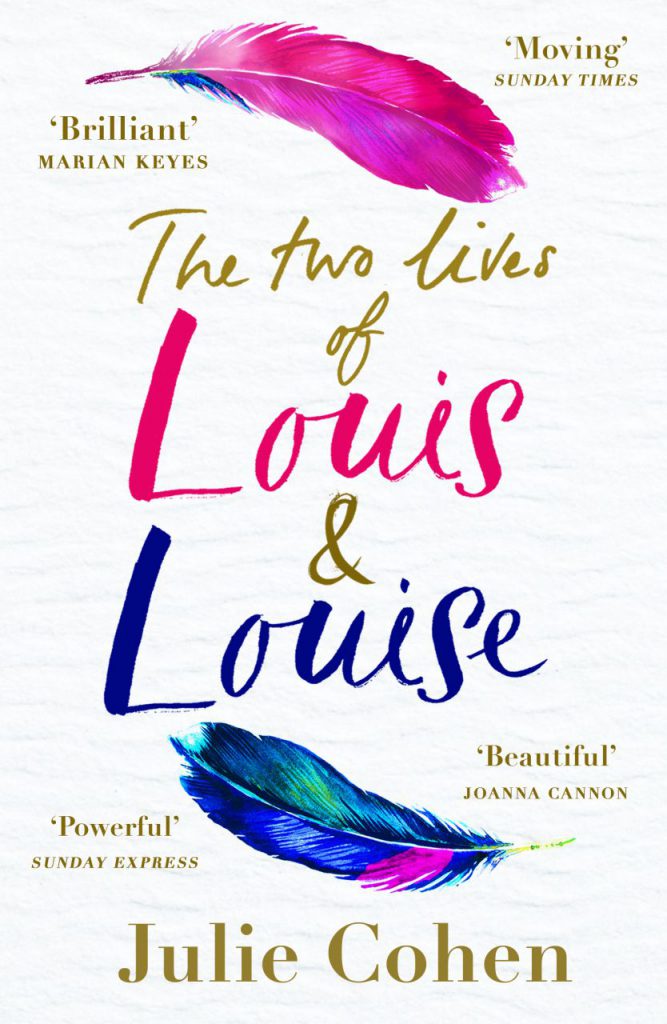 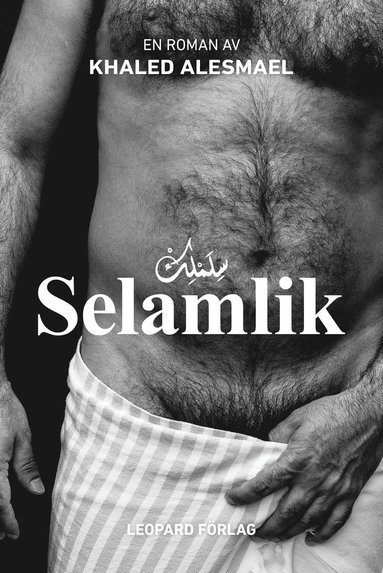 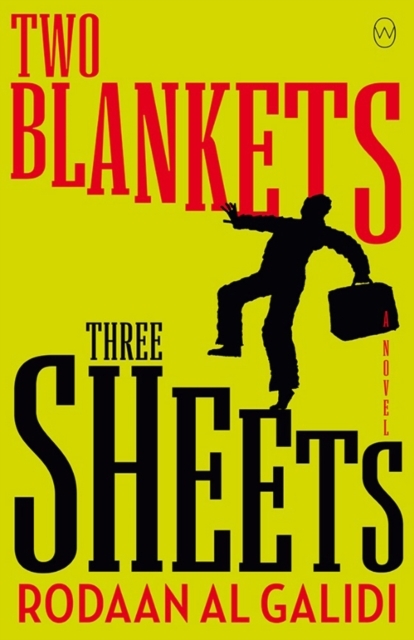